Hotel National is located in the very heart of Klaipeda's Old Town, it is a historically and architecturally unique building. Resurrected from the ashes in 1855, it is now a cozy boutique hotel with the spirit of Klaipeda's past, where hospitality traditions are cherished. 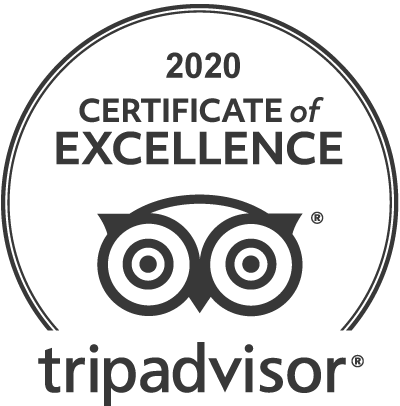 The press of 1839-1842 mentioned that there was a hotel – restaurant named „By the White Swan“ – „Zum weißen Schwan“. The origin of hotel’s came from the warehouse that was in the other side of Žvejų street (Fischerstrasse) that was named “White Swan” – „Weissen Schwan“.

Heinrich Schliemann was the owner of the warehouse “Weissen Schwan ” situated on the other side of the street. He was famous German buyer, millionaire and archaeologist. Schliemann gained worldwide fame in 1868 by finding and studying the historical sites of Troy and Mycenae. We can make an assumption that this person stayed at our hotel.

The fire of 1854 damaged the buildings in the area. Around 1855 the new building of the hotel was built. It belonged to C.F. Burwerth and in 1855 the hotel was bought by C.E. Kühn. As well as the corner stone with owner’s surname carved on in 1855, the corner stone was put in the time when the brick house was being built in the place of the burnt wooden house in 1854.

At the end of XIX the hotel was renovated. New owner, R. Gudat, acquired this hotel. It is assumed that at that moment, the name of the hotel was changed. It became „Russia Hotel“ – „Hotel de Rusie“.

1919 In the second half of the XX century, A. Meyer acquired the hotel. He was also a leaseholder of Smiltyne Kurhauz. After his death, his wife became the owner of the hotel. During The World War I, the name of the hotel was changed again. Since the war was fought between Russia and Germany, it is plain to see, that the hotel could not bear the enemy‘s title, therefore it was changed to „Baltic Palace“ – „Baltischer Hof“

In 1923 the widow of Meyer entered into marriage with Otto Frick and around 1925 the hotel was given to his possession. It belonged to Otto Frick until 1944. In 1944 the owners were forced to flee to Germany. After The World War II, the hotel was nationalized by Russia.

The last reconstruction of the building carried out in 2011, it started to work as “National Hotel”. Welcome!

Book direct for the best price, exclusive offers and no hidden fees.

Many websites charge extra fees for bookings; we do not. 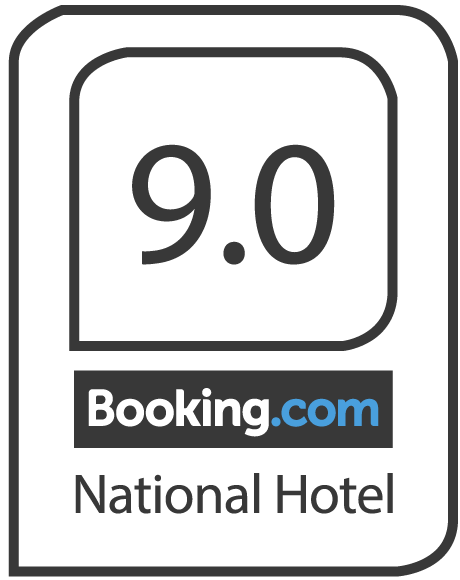